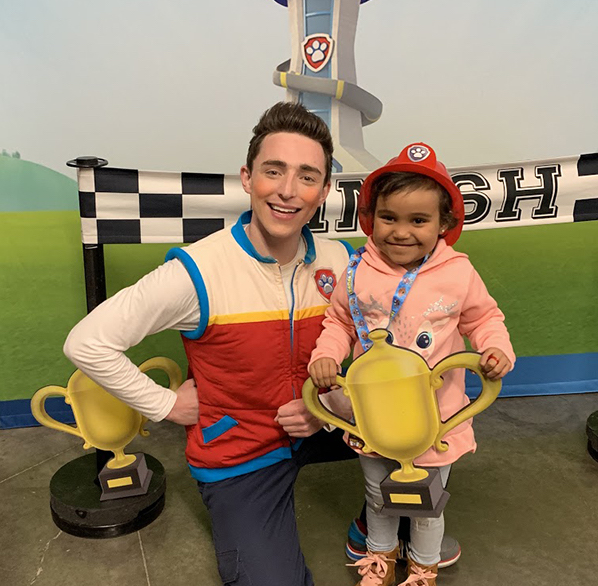 The Power of Community: How a Young Girl Battling Leukemia Got to See Her Wish Come to Life

It’s a gift Nya Decker and her family had no idea they were getting. And shows amazing things can happen when a community comes together with a shared vision to provide support and help turn a dream into a reality.

Nya is 4 years old and hails from Youngstown, Ohio. About two years ago, in September 2017, Nya’s life was turned upside down when doctors at Akron Children’s Hospital diagnosed her with childhood acute lymphoblastic leukemia, a type of cancer in which the bone marrow produces too many white blood cells. Nya is currently undergoing an aggressive form of chemotherapy as part of her three-year treatment plan that’s scheduled to conclude in November 2020. This has caused some complications for Nya and furthermore, has confined her to home and limited her exposure to others, particularly children, in order to avoid illness.

This can be difficult, especially for a young child who’s as outgoing and exuberant as Nya. And so, when it was announced her favorite animated series was coming to town as part of a live action show, an opportunity arose that Nya’s family did not want to pass up on. That cartoon is “PAW Patrol” and it just so happens to be Nya’s favorite show to watch on television. If you have a child, then surely you know all about “PAW Patrol.” If not, it’s about a group of six rescue dogs, led by a tech-savvy boy named Ryder. All of the animals have special skills, gadgets and vehicles, which they employ during their adventures to protect the community. Most importantly, the “PAW Patrol” team believes any job or task can be achieved when working together.

“PAW Patrol Live!” featured a stop at the Covelli Centre in downtown Youngstown. Similar to the show, a joint effort would ensue between Nya’s family and the community with the common goal to fulfill a dream. The Hope Foundation of the Mahoning Valley’s Dreamcatchers for Kids™ program in partnership with JAC Management Group LLC learned of Nya’s wish to see “PAW Patrol.” Together, they pulled their resources and were able to provide Nya and her mother, Brittany, with amazing seats to see the show.

“To be there and see Nya’s face light up and full of happiness was a memory I’ll never forget,” said Brittany Decker, describing their experience at “PAW Patrol Live!” “We’ve had long days of chemotherapy, but for one night, leukemia took a backseat as we got to enjoy the show and have an amazing time.” 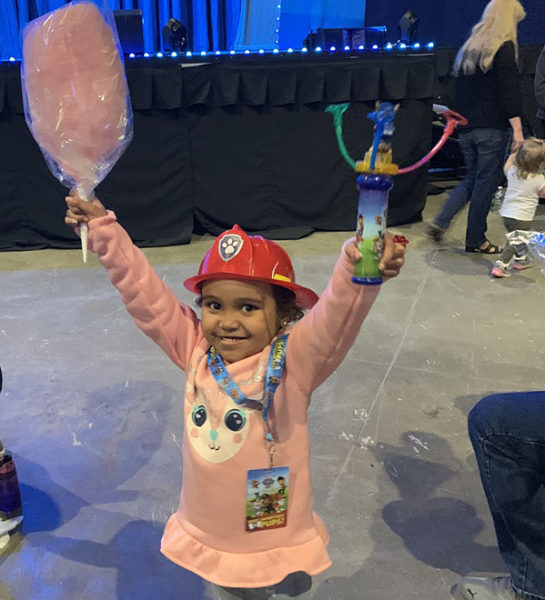 Having an incredible vantage point to watch the show was just the beginning. The Hope Foundation and JAC Management Group LLC gave Nya and her mom backstage passes to meet the “PAW Patrol” crew! They took photos with all of their favorite characters, including a special picture with Ryder himself.

“We help people make memories all year long and it can be easy to forget how magical an experience like this can be for kids, so it’s an honor to help give that experience to a child who has had to miss out on so much,” stated Ken Bigley, Vice President of JAC Management Group LLC.

Community is a powerful word. When there’s a sense of belonging and togetherness, you’re a part of something larger and can overcome great obstacles and achieve amazing things. Whether that’s volunteering or simply paying it forward with a cup of coffee for the person behind you in line, random acts of kindness brighten spirits and can truly make someone’s day. Making a difference is one we should all challenge ourselves to achieving. For Nya, her story inspired people to encourage each other and rally together to bring a lifelong dream to life.

“Nya’s wish is a prime example that extraordinary things can be accomplished and we can give beyond our individual means when we come together as a community,” said Anthony Spano, founder and executive director of The Hope Foundation of the Mahoning Valley. “We as a community can grow and become stronger and more resilient when we unite for the better good and in this case, help bring a child’s dream to life and rejuvenate their spirit, an act of kindness we encourage and bestow at The Hope Foundation.

The Hope Foundation has come to the aid of chronically and terminally ill children and their families across the Mahoning Valley to grant wishes and create amazing experiences. This would not be possible without the support and generosity of the community. The Hope Foundation encourages people to perform more good acts of kindness, such as Nya’s story. You can help continue that mission by getting involved and share with us the power of a wish. 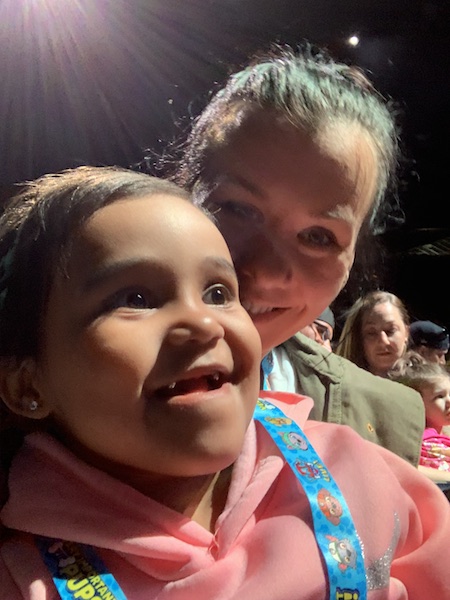 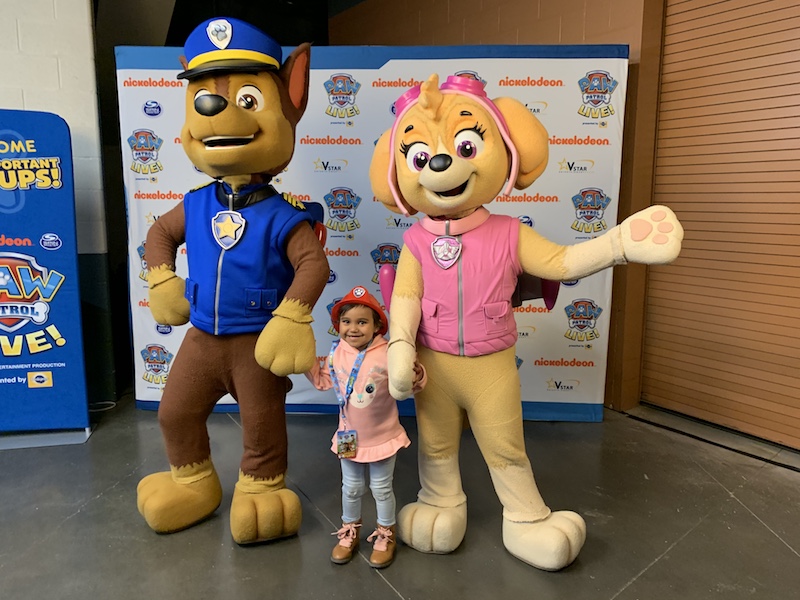