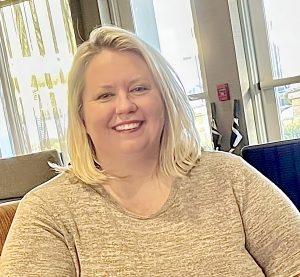 Holly began her education career in 2001 after earning her BS in Science degree from Geneva College. She went on to earn her MS in Education from Youngstown State University in 2008, currently pursuing her Doctorate in Educational Leadership at YSU where she is set to graduate on May 7.  As a teacher, she taught high school science and biotechnology for Youngstown City Schools, earning thousands of dollars in grants for students. For the past nine years she has been an administrator, curriculum supervisor, principal and PK Director for the Youngstown City Schools, Warren City Schools and now Austintown Local Schools. She has also taught Adult Education for EGCC’s Nursing Program and was an EMT for Medic Rescue.