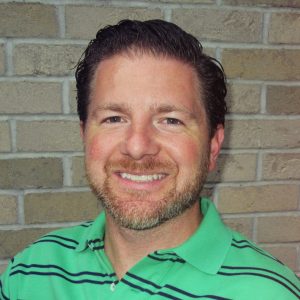 The Hope Foundation of the Mahoning Valley appointed Dr. Robert Naples, Jr. this past month to serve his first full term on the Board of Trustees to end in 2019. His main functions will be to advise the Board on medical advances, diseases and treatments, as well as head the Doctor Advisory Board. Dr. Naples will also serve as the liaison between with the medical community and The Foundation.

Dr. Robert Naples Jr., a Family Physician in Cortland, has been a Board Member of The Hope Foundation for two years. He has spent most of his life in the Mahoning Valley where he was a graduate of YSU before attending Lake Erie College of Osteopathic Medicine. He returned home and was Chief Resident during his residency at St. Joe’s Hospital. In addition to his office practice, he serves as Medical Director at Kinsman Boyd’s Home and Senior Independence Hospice.

Dr. Naples believes in giving back to the community that has made such an impact on his life. He volunteers as Team Physician at Warren JFK for basketball and football, coaches youth sports, trains medical professionals, and has settled in Howland, Ohio, where he lives with his wife and three children. He is proud to continue serving on the Board of The Hope Foundation.